In 2011 Finnish Finnamyl Ltd and Aloja Starkelsen Ltd in Latvia – a subsidiary of Swedish Culinar Ltd –  have entered into cooperation for expanding organic potato starch production and markets. Organic Food Finland is responsible for marketing and selling the organic potato starch from both sources.

Finnamyl Ltd was founded in 1999, while the processing plant has been operating in Kokemäki since 1942. In 2010 Finnamyl Ltd returned to private Finnish ownership in a MBO. The company is now owned by contracted farmers, the management team and cooperating partners. At our processing plant in Kokemäki we process, package and sell potato starch and related foodstuffs to retail groups and the food industry. Part of the Kokemäki plant output is also sold to the paper industry.

Finnamyl Ltd is the leading manufacturer of potato flour or starch in Finland with an annual production of 25000 MT. Finnamyl has produced certified organic potato starch since the year 2000. First it was sold on the domestic market through mainstream supermarkets, where it has achieved a 2% market share of total potato flour retail sales. Increasinly Finnamyl organic potato starch has been exported and since 2011 the production has increased sharply as new contract farmers have started to produce organic starch potatoes. 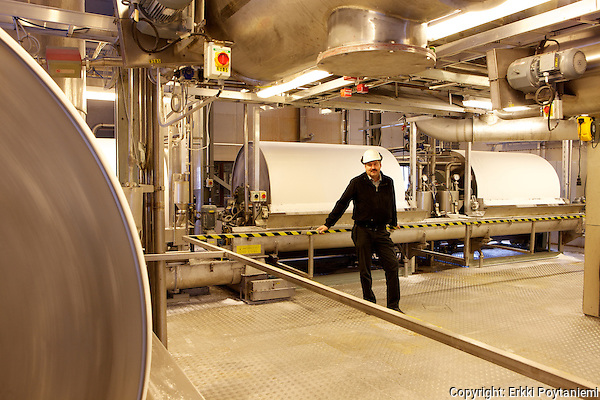 Production Manager of Finnamyl, Tauno Henttinen, at the vacuum filter.

The raw materials for our products, starch potatoes, are grown primarily in the fine sandy soil of the Satakunta and Southern Ostrobothnia regions in Finland. The organic potatoes are also 100% contract-grown in or close to the Kokemäki region where the factory is situated.

Aloja Starkelsen is situated in the Northern part of Latvia in the town Aloja. Aloja Starkelsen is a producer and supplier of dry and liquid seasonings and blends; natural and modified starches; and potato fibers. It specializes in customer-specific solutions and has a strong policy of developing new products. Aloja Starkelsen was based on an old potato starch production unit – dating back to 1937 – and still today is the biggest producer of potato starch in the Baltic States – even though it is one of the smallest in Europe.  Potato starch still is one of the main products for the company and the share of organic production is increasing year by year. Aloja Starkelsen is a subsidiary company of Swedish Lyckeby Culinar. The Joint venture was established in June 1991 – right after Latvia’s re-independence – as the first food industry in Latvia with foreign capital.

Aloja Starkelsen has its own test kitchen and deep knowledge of food applications and specifically how native potato starch can be used in various food stuffs. Potato starch is primarily a functional ingredient that is always used for a reason.

Food industry is increasingly demanding organic products. Partners have identified a large market niche, where companies in the Baltic region would play a significant role, if existing resources will be mobilized and effectively used and weak points of organic potato food production chain eliminated. 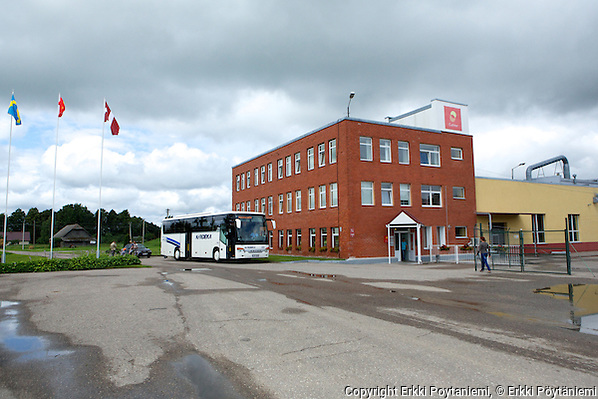 For orders you can contact us directly. Also the distributors listed below have our product in stock.

Ciranda in USA and Canada

DO IT bv in Holland